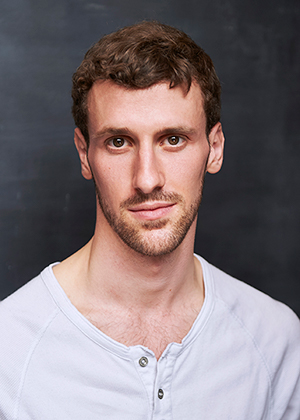 Joseph Mazza graduated from UD in 2013 with a B.A. in English.  After graduation, he taught at Great Hearts Academies in Arizona for three years before attending the London Academy of Music and Dramatic Art for his MA in Classical Acting. During his time at LAMDA, he had the privilege to perform in the grand opening of their new Sainsbury Theatre as well as the title role in Shakespeare’s Pericles.  He is incredibly thankful for the UD English Department and credits its exceptional faculty for deepening his love of Shakespeare and classical literature.  He now works as an actor and fight choreographer in Atlanta, Georgia, in film, television, and voice-over.