Meet some of the outstanding alumni from the University of Dallas English program.  Click on the name of the alumnus to read his or her full profile story. 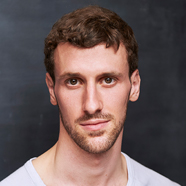 Joseph Mazza graduated from UD in 2013 with a B.A. in English.  After graduation, he taught at Great Hearts Academies in Arizona for three years before attending the London Academy of Music and Dramatic Art for his MA in Classical Acting.  During his time at LAMDA, he had the privilege to perform in the grand opening of their new Sainsbury Theatre as well as the title role in Shakespeare’s Pericles.  He is incredibly thankful for the UD English Department and credits its exceptional faculty for deepening his love of Shakespeare and classical literature.  He now works as an actor and fight choreographer in Atlanta, Georgia, in film, television, and voice-over. 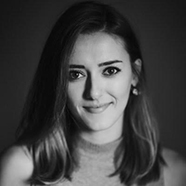 Claire Ballor is a breaking news reporter for the Dallas Morning News where she’s covered everything from serial killers and missing persons to the violent ambush on Dallas police in July.  She came to the University of Dallas to study English with the intention of becoming an educator, but involvement with the campus newspaper ignited within her an unshakable passion for journalism. 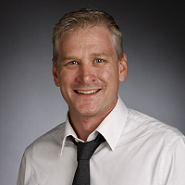 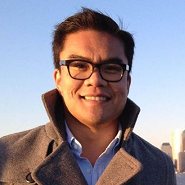 John Corrales, class of 2011, is a news assistant for the Politics desk at The New York Times.

He has written breaking news stories, features, and blog posts for The Times. In January of 2016, he was sent to Des Moines, Iowa and Manchester, N.H. to help cover the Iowa caucuses and the New Hampshire primary. In the fall of 2015, he helped write a story about Donald J. Trump that was printed on the front page.

"As a UD English major, I learned to interpret literature sincerely. Becoming a confident reader who could prise meaning from texts accurately and quickly has directly influenced my work in journalism. Reporters read life, so to speak. They interpret and write about events, actions, and issues that haven't yet been recorded. Reporting, like studying literature, requires analyzing events responsibly and contextualizing them prudently." 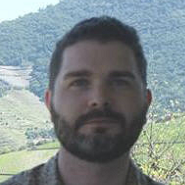 His UD education gave him a grounding in literature, culture, and the study of beautiful particulars.  Additionally, it afforded him the remarkable experience of traveling and studying abroad, inspiring in him a passion for fine food and wine, and his subsequent dedication to enology and gastronomy. 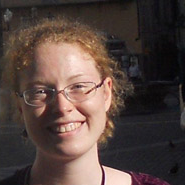 RoseMary Johnson went to work right after graduating in May 2011 for Catholic Heritage Curricula, a publisher of educational texts for Catholic homeschooling families. Her first book, an eighth-grade literature course called The Secret Code of Poetry, was published in August, 2011. 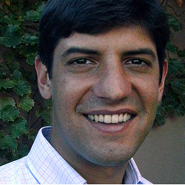 Michael Murphy, UD 2008, works in St. Paul, MN as an attorney and mediator at The Jacobson Law Group, a firm that advocates on behalf of Indian tribes and their business and government partners. 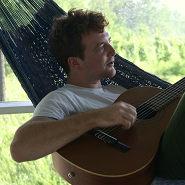 Paul Spring graduated with a BA in English from the University of Dallas in 2011. Immediately after, he moved to Minneapolis, Minnesota, to pursue a career in music. For his first two years he worked as a tutor and high school English teacher while playing gigs at nights and on weekend. 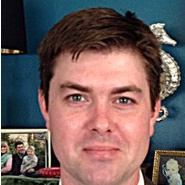 Michael Traylor, UD 2004, is a Certified Professional Landman working in the oil and gas industry. While English majors may not be normally associated with oil and gas, Michael believes that his literature background has been a benefit to his career. 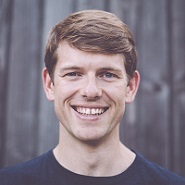 "It turns out all that stuff about the virtues of a liberal education are pretty true: once you get past the initial hump of learning a new field’s vocabulary, the rest is well-traveled terrain—close reading, asking good questions, writing concisely. After finishing up my masters, I was sure that this psychology thing was it, so I applied to PhD programs and was accepted at UT Southwestern.” 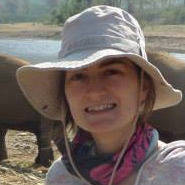 Amanda graduated from the University of Dallas in 2011 with a bachelor of arts degree in English and a concentration in Political Philosophy. She currently lives and works as a teacher of English as a second language (ESL) on Jeju Island in South Korea. 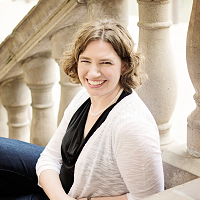 Shannon (S.K.) Valenzuela graduated in 2000 with a B.A. in English and Classics. She married Frank Valenzuela (‘00, Politics) and then went on to study medieval literature at the University of Notre Dame. She received her PhD in 2007 and has recently returned to UD as an Adjunct Professor of English. 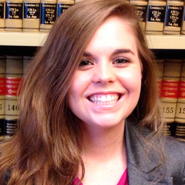 As a senior at UD, Mary was torn between her passions for lyric poetry and for rhetoric and her lifelong dream of becoming a lawyer. While the study of the art of persuasion truly fascinated her, Mary was inescapably drawn to its practice. 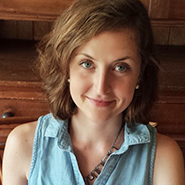 The summer after her 2008 graduation from UD, Kate Wyman was given a 1910 Chandler & Price platen printing press. She spent that summer refurbishing its frozen gears, studying its history, and teaching herself how to make it print. 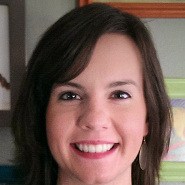 Emilie Johannes graduated from UD in 2011 with her B.A. in English and an environmental science concentration. Upon graduating, she returned to her home state of Alaska as a technical writer for an energy research organization then for an independent Federal agency that dispersed grants to fund projects in rural Alaska.

In our current condition, with most of the U.S. sheltering in place and/or learning and working from our homes, it's hard to imagine that just 20 days ago, teachers and those aspiring to be teachers gathered together for the fourth annual Excellence in Education conference at the University of Dallas, organized, run and sponsored by UD's Education Department, but so they did, and so we will all do -- gather together, that is -- some day again.

Many of you have reached out to ask what you can do to help, and I am grateful for your generosity. In response, I have created the COVID-19 Emergency Relief Fund to immediately help UD students in this rapidly evolving situation.

Reflecting on the Stations in This, the Strangest of Lents

As we find ourselves deprived of many things that we had taken for granted, we turn to Christ, who was stripped of everything: physical safety, companionship, worldly honor, even his clothing, and ultimately of life itself.