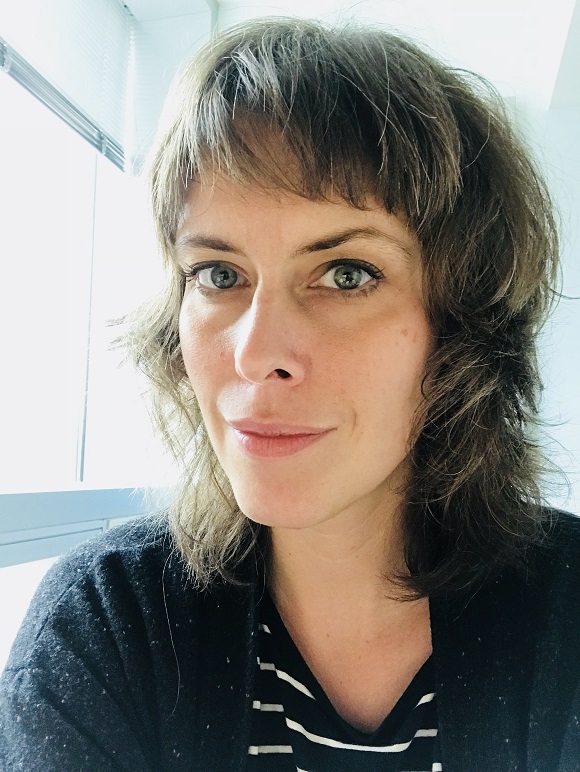 Janet Hendrickson holds a PhD in Romance Studies from Cornell University and an MFA in Nonfiction Writing from the University of Iowa. Her current research examines the use of dictionaries and encyclopedias in contemporary hemispheric experimental poetry, focusing particularly on Argentina and Brazil. She also works as a literary translator: her publications include an experimental translation of Sebastián de Covarrubias’s Treasure of the Castilian or Spanish Language (New Directions, 2019), which turns one of the first dictionaries of a European vernacular into a series of prose poems.


In addition, Janet Hendrickson has published numerous translations of prose and poetry in venues including Granta, n+1, The Guardian, and The White Review.