David Walsh, Ph.D., is the Chair Board Member of VoegelinView, President of the Eric Voegelin Society, and Professor of Political Science at Catholic University of America. His works include a three-volume study of modernity: After Ideology: Recovering the Spiritual Foundations of Freedom (Harper/Collins, 1990), The Growth of the Liberal Soul (Missouri, 1997), and The Modern Philosophical Revolution: The Luminosity of Existence (Cambridge, 2008). He is also author of Politics of the Person and as the Politics of Being (Notre Dame, 2016), followed by a companion volume, The Priority of the Person (2020). His current book project is “The Invisible Source of Authority: God in a Secular Age.”

Details will be forthcoming. 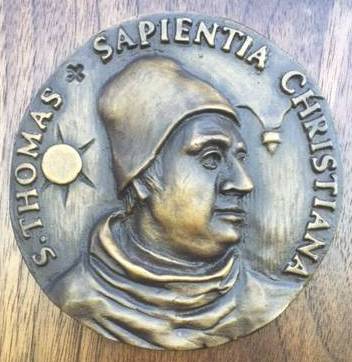