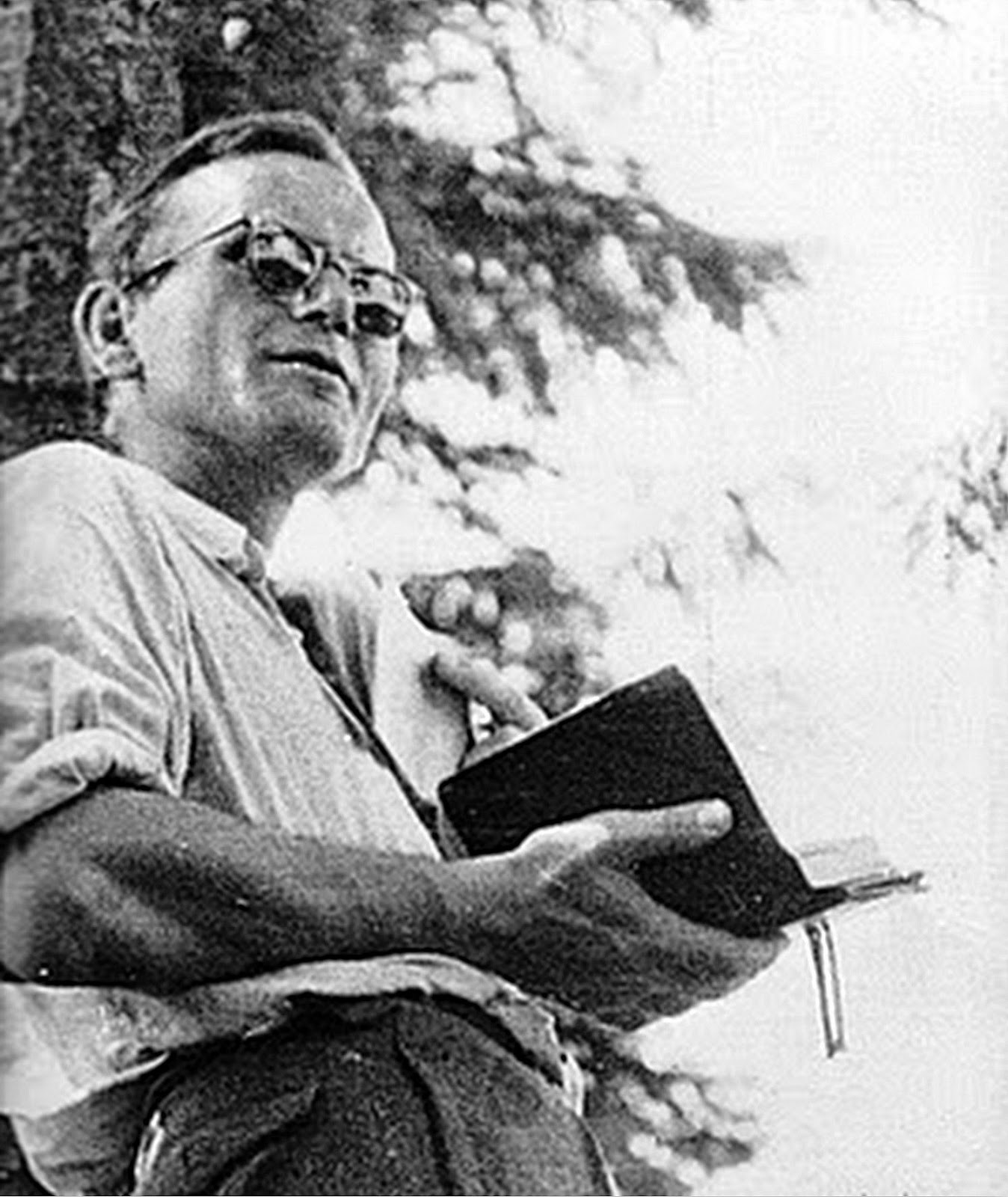 “All men and women are in some sense philosophers.” - Pope Saint John Paul II 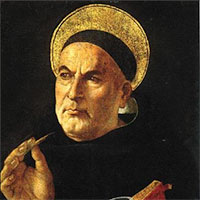 “Some people will cross mountains and the sea for money. So should you labor for wisdom.” - Saint Thomas Aquinas 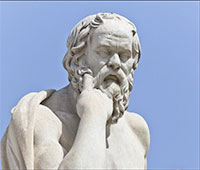 “The unexamined life is not worth living for a human being.” - Socrates

Core courses (Philosophy and the Ethical Life, The Human Person, and Philosophy of Being). Since all UD students take these courses, they lay a foundation for cross-disciplinary philosophical conversation. Philosophy majors will often find themselves discussing philosophical core texts with other majors. The different perspectives—literary, political, theological, scientific, aesthetic, etc.—will help to come to a more complete understanding of these extraordinarily rich texts.

Historical courses. The History Sequence aims to acquaint the student with the basic elements of the history of Western philosophy: its major authors, works, themes, and currents. Seeking an understanding of how philosophical traditions work, it asks how philosophers in the Western tradition have responded to major challenges by rethinking and reconfiguring their heritage. It explores the methodological claim that philosophy can attain a progressively clearer picture of its fundamental problems and their solutions only through a work of memory and retrieval by which it continually resituates its present in relation to its past. The study of origins in “From Ancient to Medieval Philosophy” plays an important role in this project, and is often reserved for the student’s final semester.

Studium philosophiae non est ad hoc quod sciatur quid homines senserint, sed qualiter se habeat veritas rerum, Thomas Aquinas famously said: the study of philosophy is not about getting to know the opinions that people have defended, but rather the truth of the things themselves. Hence the importance of the topical courses, in which you will study some of the central subject areas of philosophy: logic, ethics, and philosophy of God.

The Junior and Senior Seminars. Complementing the core courses and the historical courses, which always present several thinkers together (usually in historical sequence), the Junior Seminar is devoted to the in-depth study of one thinker and his works. The Senior Seminar, for its part, focuses on a specific topic. The Senior Seminar’s main goal is to lead the student from an attitude of (critical and intelligent) absorption of material to the ability to construct detailed philosophical arguments, and to present these arguments both orally and in writing in a methodologically sound way. Thus, the Senior Seminar prepares for the Senior Thesis.

Electives. Majors must take at least one elective. In the schedule of the philosophy major, there is room for a number of electives, typically about four. These can be taken either in philosophy itself (the department offers courses such as Aesthetics, Philosophy of Education, Bioethics, Philosophy of Language, Philosophy of History, and Philosophy of Technology, among others) or in other areas that complement your philosophical studies.