Director of Academic Success and Seven Arts of Language

Dr. Spring received his Ph.D. in Literature from the University of Dallas in 2015, at which point he began working as the Director of the Seven Arts of Language Program. He's been a student, mentor, writing tutor, writing instructor, and English Professor at UD since 2009; served as a Peace Corps Volunteer at Xihua University in Sichuan, China; taught ESL and composition courses at the middle school, high school, and college level; and worked as the Residence Director for Upward Bound and the Assistant Director of Tutoring for Puerto Rican Youth Development.

Joe holds a master of arts in TESL/TEFL from Northeastern Illinois University and a bachelor of arts in International Studies from Loyola University Chicago.  He has lived and taught abroad in South Korea, China, and Turkey for over ten years.  He was a United States Department of State English Language Fellow in 2017 at Ondokuz Mayis University in Samsun, Turkey. 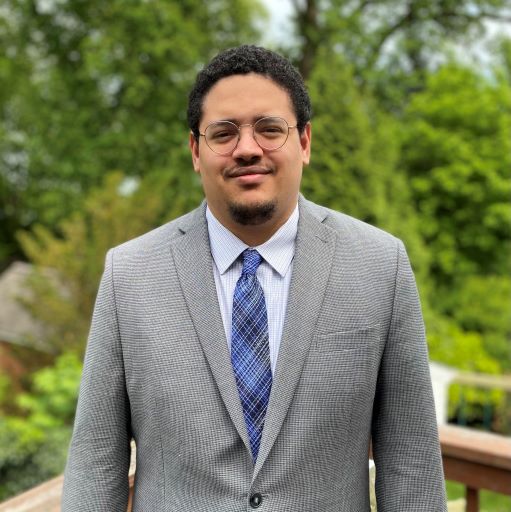 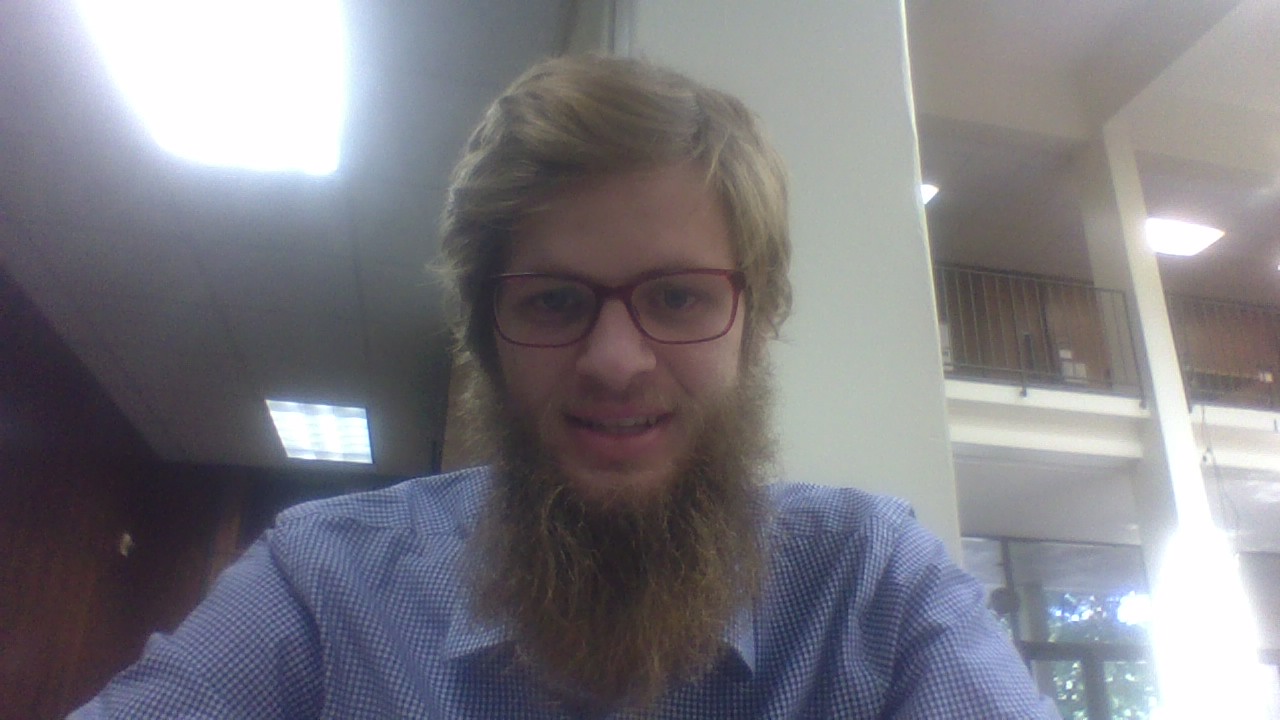 Peter graduated in 2021 from Wyoming Catholic College with a BA in Liberal Arts, and is studying for a PhD in Literature at the University of Dallas. He is interested in language especially as it is used in rhetoric and poetry. 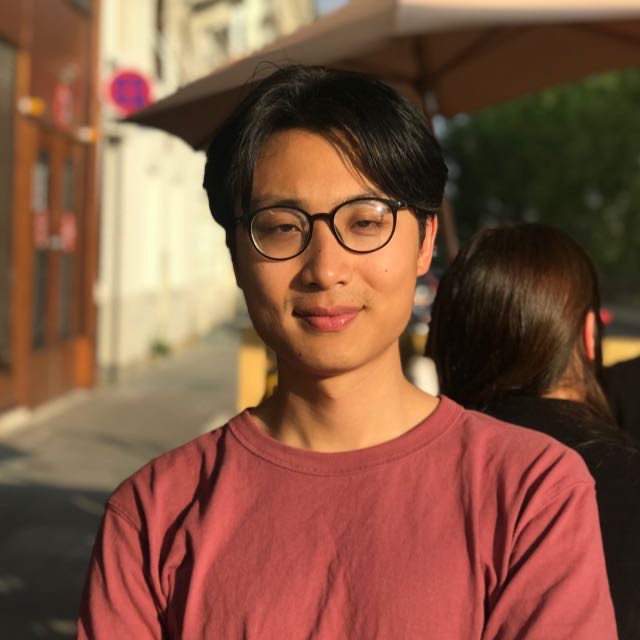 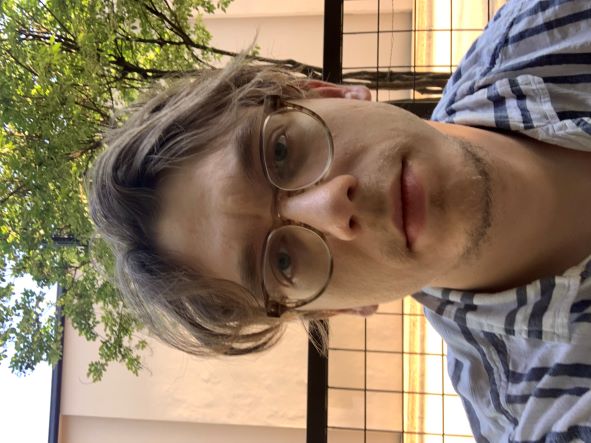 Juraj Nevjestic is a first year student in the IPS Philosophy PhD program.  He received his B.A. from the University of Chicago in 2013 in Philosophy.  Between graduation and his enrollment at UD, he taught philosophy to middle and high school students for three years, and worked at Catholic Charities Fort Worth Street Outreach Services and the North Texas Office for Refugees.  His philosophical interests include questions in moral philosophy, epistemology, and the philosophy of art.  Besides this, he enjoys working with students to develop their own voice and learn the principle of charity. 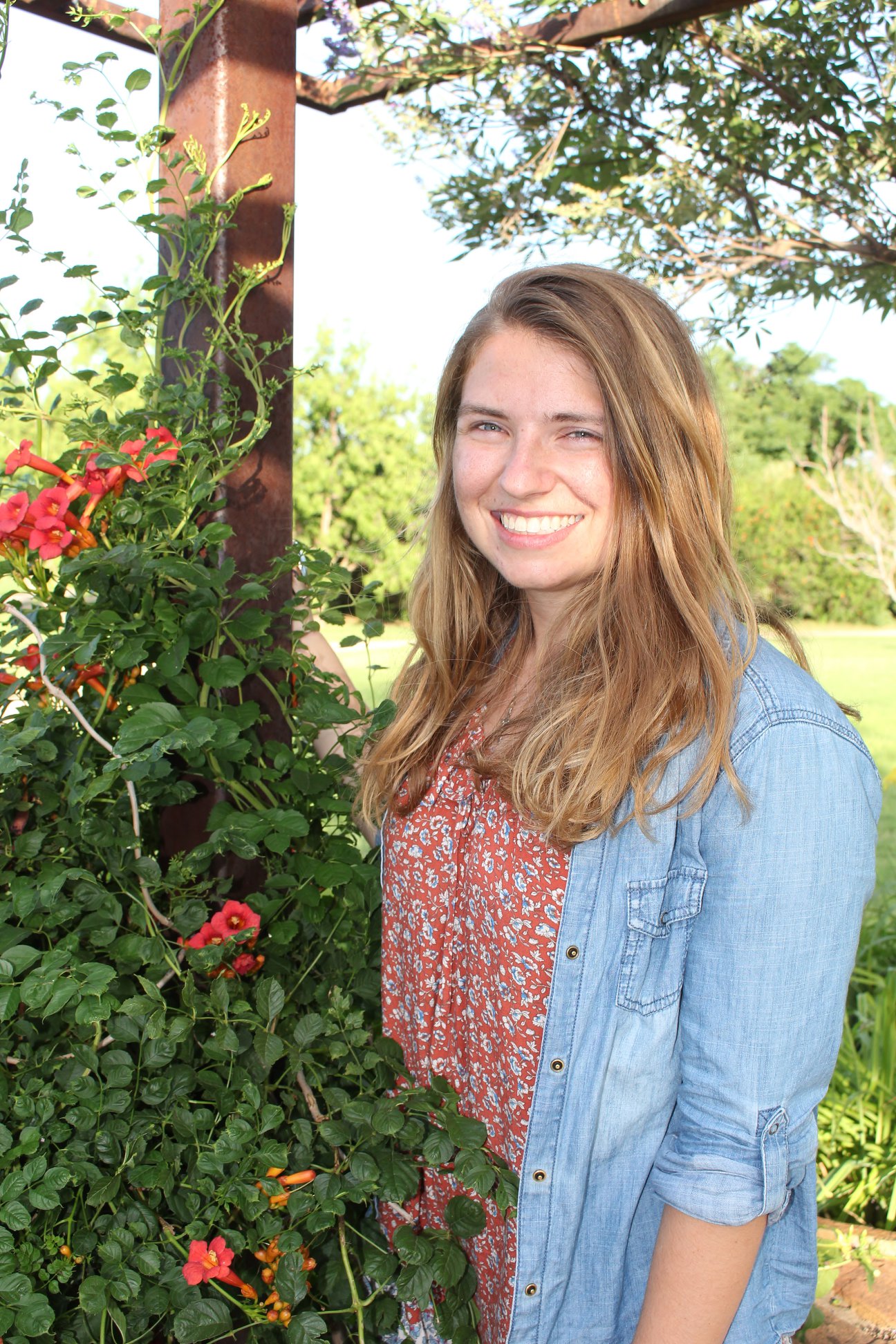 Hannah Rogers holds a B.A. in Classics and Literature from Baylor University and taught 6th grade for two years before beginning her PhD in Literature at the University of Dallas. She is interested in studying narrative techniques in modern literature and enjoys helping students take joy in writing and reading. 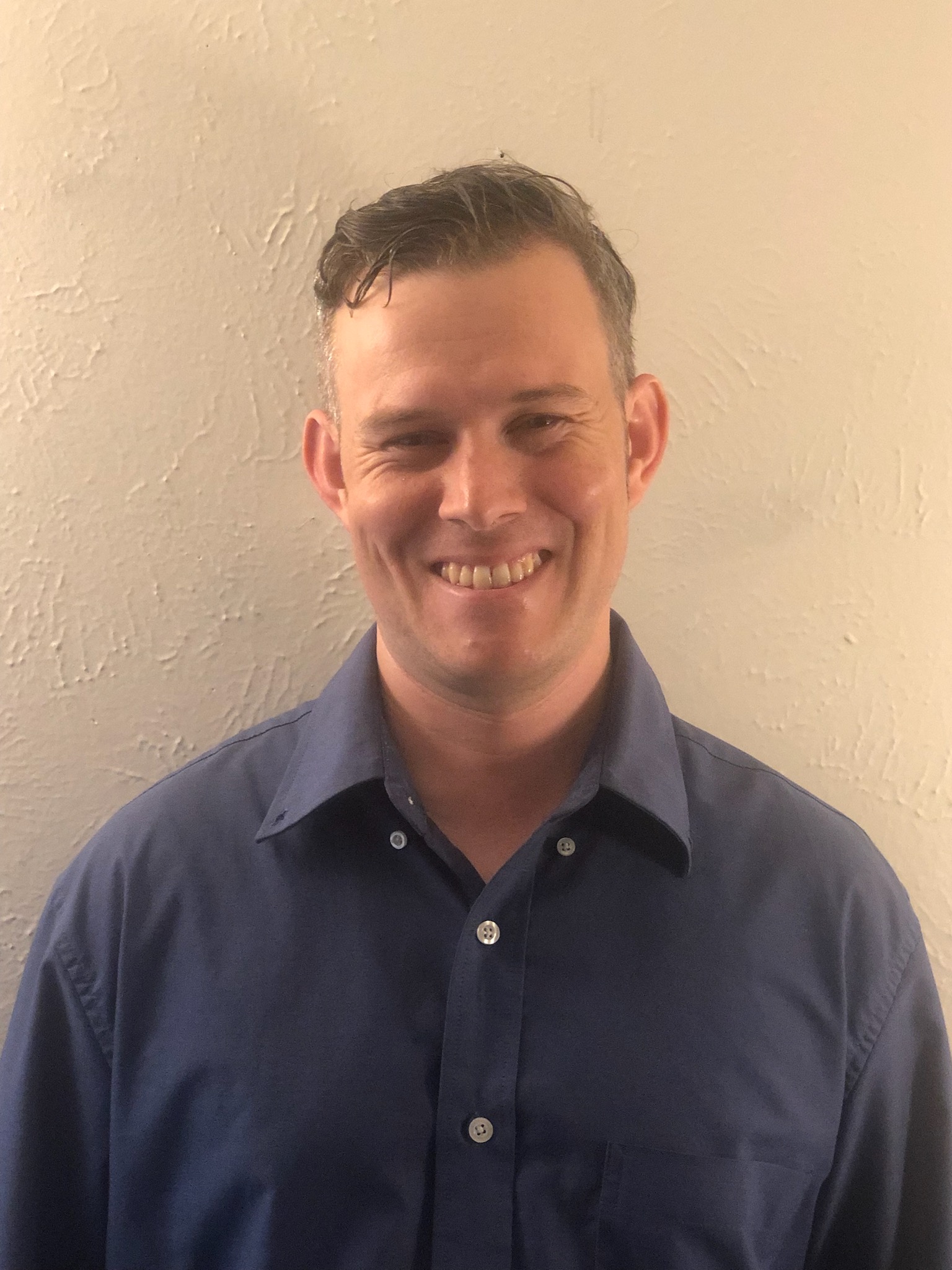 Grace is a current MA student in English, having just graduated from UD in May 2021 with BAs in English and French. Her academic interests center around British and French literature, as well the philosophical concepts of aesthetics, existentialism, and Christian humanism.