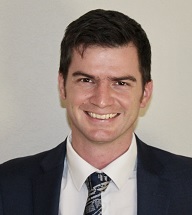 Mediterranean History and the History of Jerusalem

“The Impact of Charlemagne on the Native Literary Tradition in the North” by Claudia Bornholdt and Jon Paul Heyne in Charlemagne in the Norse and Celtic Worlds, edited by Helen Fulton and Sif Rikhardsdottir. Boydell & Brewer, forthcoming.